COVID-19 update: Keeping our customers and employees healthy and safe is our priority. Learn more.

There have been incidents of vandalism on SaskTel infrastructure that resulted in outages of SaskTel home phone service, internet, and television services in Moose Jaw and Saskatoon.

We are concerned these outages may have impacted our customers’ ability to communicate in the event of an emergency situation. We are requesting the public’s assistance in reporting any information they may have on these specific acts of vandalism or any suspicious activity that they witness on SaskTel property, equipment, or infrastructure to their local police.

We respect Unifor’s members right to strike, but we also ask them to respect the right for the residents of Saskatchewan to be able to communicate.

Thank you to SaskTel’s customers for their patience during the labour disruption. 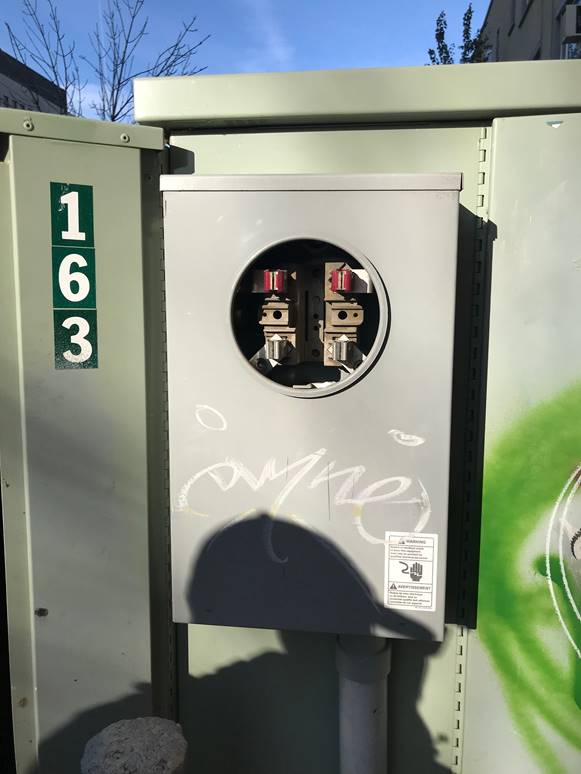 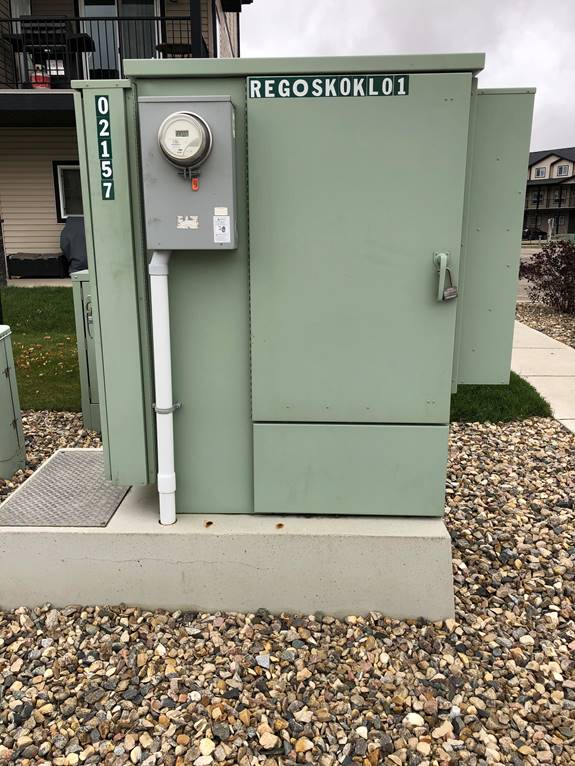