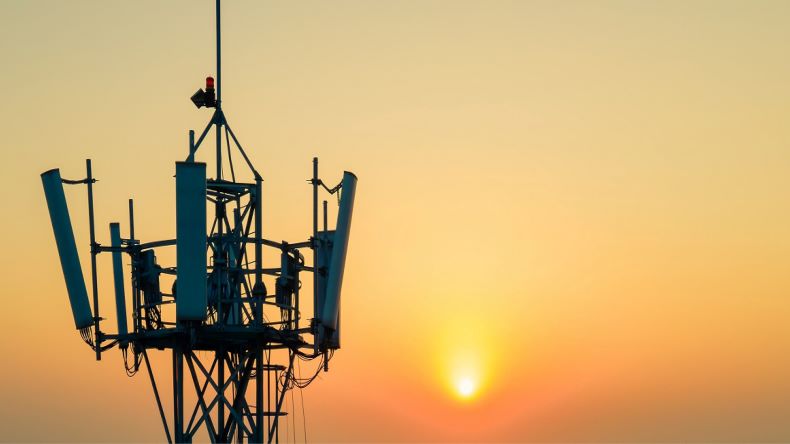 “Our government understands how important communication services have become, especially in rural and remote areas,” said Don Morgan, Minister Responsible for SaskTel. “Through the Wireless Saskatchewan initiative, and thanks to the efforts of SaskTel, we’re raising the level of connectivity in these areas of the province so that our residents are better equipped to compete and succeed in the today’s world.”

“As illustrated by a recent report from the Canadian Radio-television and Telecommunications Commission (CRTC), Saskatchewan already has the best wireless coverage in Western Canada, with over 99% of the population and 98% of the major roadways and highways being covered with LTE wireless service,” said Doug Burnett, SaskTel President and CEO. “With the addition of these new towers, wireless coverage in Saskatchewan is getting even better.”

These towers are part of the final phase of the Wireless Saskatchewan initiative, which will see SaskTel invest over $70 million to construct 74 macro cell towers in rural parts of the province – see appendix for locations. Once the final phase of the program is complete, SaskTel’s wireless network will grow to include more than 1,000 cell towers, with over 700 located in rural parts of the province.

SaskTel anticipates all 74 cell towers to be constructed as part of the Wireless Saskatchewan initiative will be complete by early Summer 2021.

Added Burnett, “We’re firmly committed to being the best at connecting the people of Saskatchewan. It’s this commitment that drives us to continue to invest in our networks so that our customers have access to the services they need to stay in touch with what matters most to them from almost anywhere in the province.”