Are you sure you want to cancel arranging this callback? 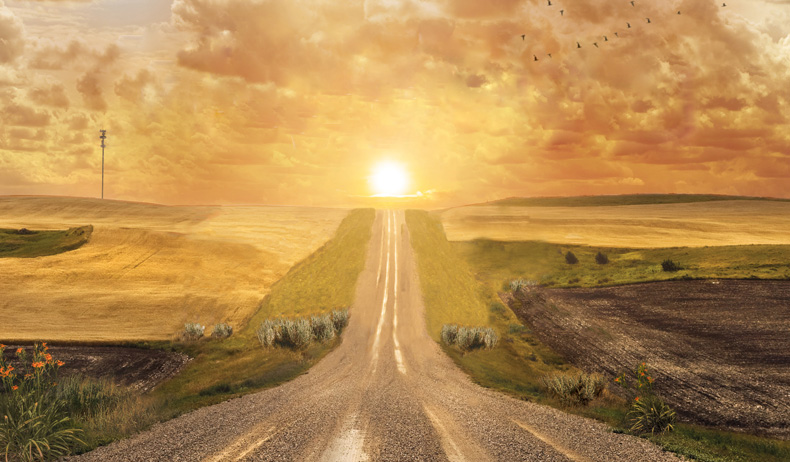 “This past year SaskTel invested $465.1 million in capital expenditures in our province,” said Don Morgan, Minister Responsible for SaskTel. “This investment demonstrates SaskTel’s ongoing commitment to not only provide the best customer experience today, but also create additional opportunities for future network capabilities and enhancements.”

“No matter where you look, no matter where you go, SaskTel is always here,” said Doug Burnett, SaskTel President and CEO. “Our focus remains on providing the best networks and services, to support our customers and our communities, and to create a strong, innovative Saskatchewan.”

Response to COVID-19 and conflict in the Ukraine

Throughout the last two years, SaskTel has consistently been there for its employees and customers. As the COVID-19 pandemic continued on, they waived data overage charges for business and consumer customers on SaskTel’s postpaid wireless data plans, noSTRINGS Prepaid wireless plans and SaskTel fusion Internet plans from April 12 to June 30, 2021.

In February 2022, in response to the war in Ukraine SaskTel announced some fees would be waived to ensure customers could connect with family and friends most impacted by the situation. Long distance charges for SaskTel wireless, landline and business calls, and international text messaging made from Canada to Ukraine were waived. Roaming charges for calls, texts, and data overages for customers currently in Ukraine were also waived.

SaskTel’s financial measures are focused on creating shareholder value, generating revenue and earnings, and effectively leveraging its capital investments. These measures provide important insight into its current financial performance and overall progress enhancing its long-term financial stability. SaskTel’s Return on Equity (ROE) is above the target of 8.6%, due to exceeding their net income target of $100.0 million by $4.4 million.

SaskTel declared dividends of $94.0 million to Crown Investments Corporation during the fiscal year ending March 31, 2022. During the last five fiscal years, SaskTel has paid a total of $543.1 million in dividends while maintaining a debt ratio within industry standards.

At the end of the fiscal year 2021/22, SaskTel’s debt ratio increased to 54.6%, an increase of 4.2% from the previous year. The overall level of net debt increased $225.8 million, primarily to fund continued investment in their fixed and wireless networks through investment in property, plant and equipment, and non-physical assets and spectrum acquired in auctions. 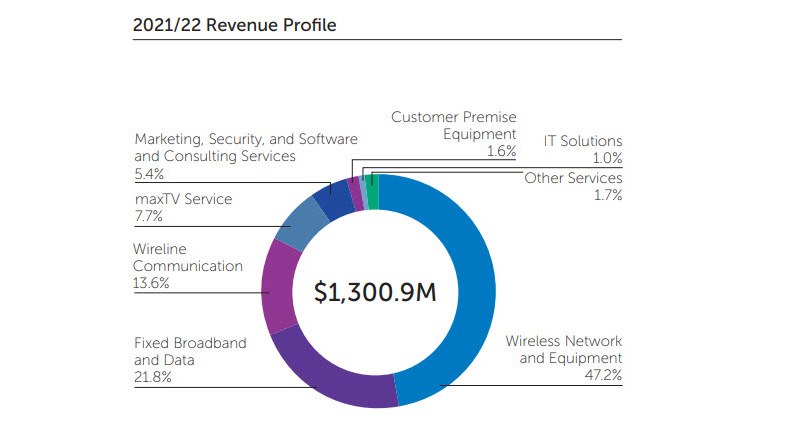 While revenue decreased by $16.8 million due to ongoing declines in legacy wireline services and decreased year-over-year demand for customer premise equipment, this decline is partially offset by growth in fixed broadband and data revenues from a growing subscriber base and increased revenue per customer as customers opt for higher internet speeds and more services delivered on SaskTel’s fibre optic network. The decline was also offset by increased wireless revenues, which resulted from a growing wireless subscriber base.

SaskTel’s mission to provide an exceptional customer experience begins with its North Star – broadband. They endeavor to deliver fast and reliable broadband service throughout Saskatchewan by continuing to invest in enhancements to improve the coverage, capacity, reliability, and speed of their networks. SaskTel invested $465.1 million in capital expenditures in 2021/22.

As of March 31, 2022, SaskTel’s wireless network includes more than 1,000 cell towers, over 700 of which are located in rural parts of the province. In 2021, Wireless Saskatchewan, one of SaskTel’s most ambitious rural programs was completed. The initiative resulted in a total investment of $107 million into the province through the construction of 106 small cell sites, 89 standard macro towers, improved wireless data capacity in 11 resort areas, as well as the expansion of SaskTel fusion Internet to 34 new sites.

SaskTel continued to make a difference in our province, though numerous sponsorships and partnerships. With the environment top of mind, they also took steps to increase involvement and sponsorship of activities that have a focus on environmental sustainability or assist in promoting environmental education.

Across the province, SaskTel also works with many external suppliers to provide products and services needed to operate its business and 74.8% of SaskTel suppliers were located in Saskatchewan, providing economic opportunities to small and medium-sized businesses.