Looking for the latest life hack? Let your compassion for the environment and the people living in it meet with Phones for a Fresh Start

Looking for the latest life hack? Let your compassion for the environment and the people living in it meet with Phones for a Fresh Start 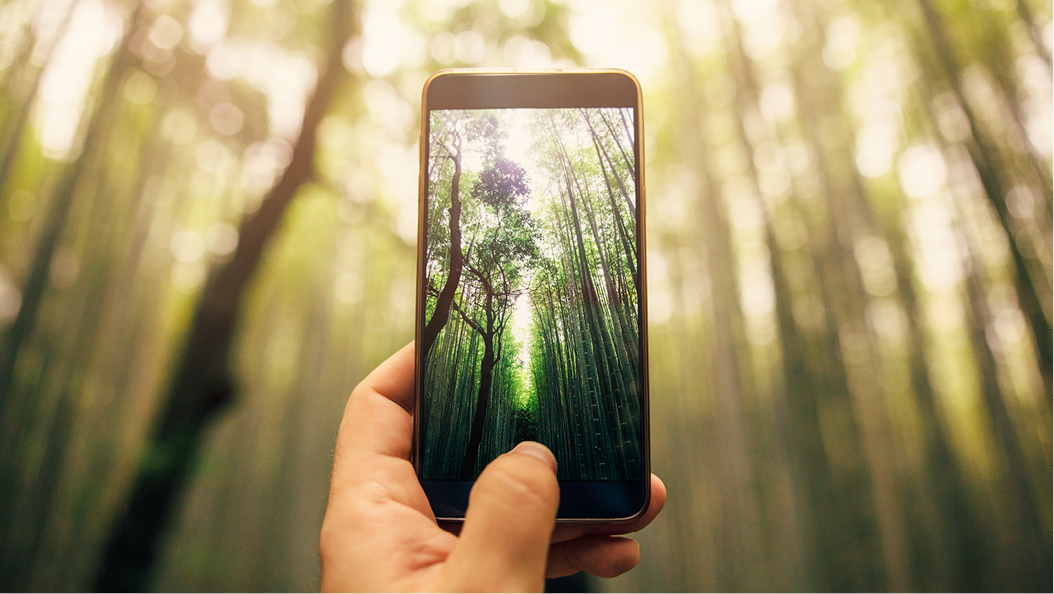 It’s not often that by taking care of one problem, you can also help take care of another. But, with SaskTel’s Phones for a Fresh Start, that’s exactly what you’re doing when you donate your unwanted cellphone for recycling.

Not only are you protecting the environment by preventing your old phone from ending up in a landfill, but you’re also helping Saskatchewan people fleeing domestic violence begin rebuilding their lives.

“While everyone may not agree on how, we can all agree that we want to do better for the environment,” said Tim Jones, SaskTel External Communications Manager. “But the amazing thing about Phones for a Fresh Start is that it lets us combine our award-winning efforts in environmental stewardship, with providing critical supports for some of the most vulnerable members of our community.”

Partnering with the Provincial Association of Transition Houses and Services Saskatchewan (PATHS), SaskTel sends the donated phones to EDI Inc. for processing. And it turns out, that with cellphones containing components made from many precious metals and rare-earth elements, and the devices being more than 95% recyclable, recycling is a business model that makes dollars – not just common cents.

To date, your donations have allowed SaskTel to recycle close to 117,000 cellphones; financing the purchase and donation of $87,000 in prepaid phone cards and more than 3,300 cellphones that have been distributed to 21 participating PATHS shelter agencies throughout the province.

“Saskatchewan people have big hearts and it shows over and over again through the support this program has received over the years,” said Deb Ottenbreit, SaskTel’s Phone for a Fresh Start Program Coordinator. “We can’t thank everyone enough for donating in the past and continuing to donate every time they change out their device. They’ve had such an amazing impact on the people it helps!”

Giving is easy. Simply drop your unwanted cellphone, cellphone battery or accessory at the Phones for a Fresh Start Bin at your local SaskTel Store or Authorized Dealer. Inconvenient to make it in to a store? No problem. You can also visit your nearest Canada Post. Let them know you would like to donate your phone to Phones for a Fresh Start and they will send it on to SaskTel free of charge!

Next time you're thinking about what to do with that old cellphone, why not think of providing the gift of helping someone off to a truly fresh start?