Are you a new or existing SaskTel internet customer?

We're here for you
See our chat and phone hours

Are you a new or existing SaskTel TV customer?

We're here for you
See our chat and phone hours

On January 21, one of Brazil's best returns to fight on home soil for the first time since 2015 when Glover Teixeira battles rising star Jamahal Hill and attempts to take the vacant UFC light heavyweight title in the main event of UFC 283 at Jeunesse Arena in Rio de Janeiro. Winner of six of his last seven, Teixeira joined the ranks of Brazilians to wear UFC championship gold when he defeated Jan Blachowicz in October of 2021. And while he lost the belt in an epic war with Jiri Prochazka in June, Teixeira has the chance to regain the crown when he takes on Hill, who is on a three-fight knockout streak that has seen him stop Jimmy Crute, Johnny Walker and Thiago Santos. Plus, one of the greatest rivalries in UFC history continues on January 21, as Deiveson Figueiredo and Brandon Moreno meet for the fourth time with the flyweight championship of the world on the line. Visit UFC.com for details. 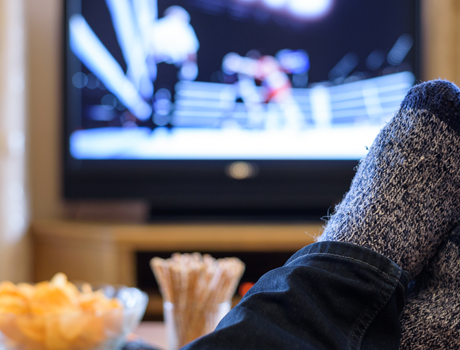 How do I get Pay Per View?

Select Pay Per View in your maxTV menu and get ready for all the action!

How to purchase a PPV event

Pay per view events on maxTV Stream are available in HD only.

All cards subject to change.

Are you sure you want to cancel arranging this callback?